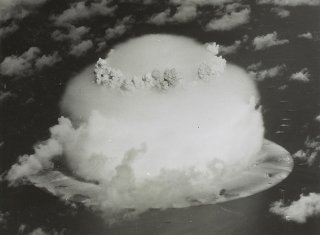 Key Point: Whether any nation would risk nuclear war by going after an opponent's strategic weapons is a valid question.