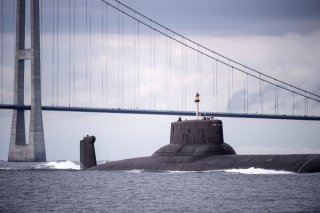 Here’s What You Need to Remember: K-8’s mission was similar to that of the German U-boats she shares the seafloor with: the severing of the trans-Atlantic lifeline that kept the United States connected with Western Europe.