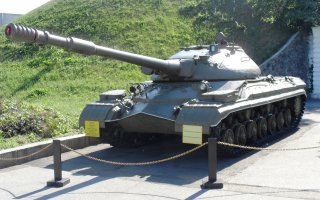 Here's What You Need to Know: The T-10 stuck around for decades thanks to institutional inertia.