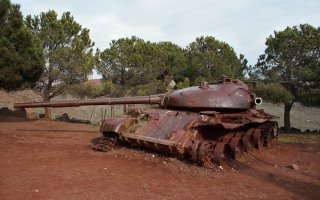 Key Point: The 1973 Yom Kippur War could have become a nuclear Armageddon.