How Taiwan Can Win a War Against Mainland China 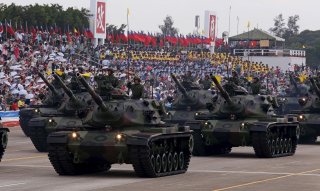 This article appeared in 2020 and is being republished due to reader interest.