How Would Russia Wage War on the NATO? 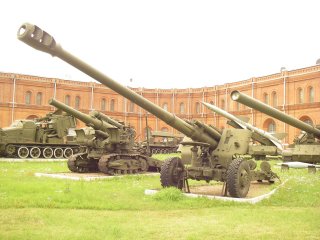 Here's What You Need To Remember: The AWG’s handbook is in attempt to understand an adversary’s warfare from the outside, rather than reflecting how the Russian military perceives its own tactics. Such an effort will inevitably be colored by analysts’ cultural biases and worldviews, as well as a degree of paranoia intrinsic to the military profession.