The Hypersonic SR-72 Is Coming: A Mach 6 Monster? 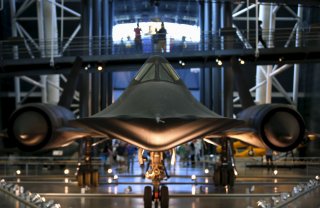 Here's What You Need To Remember:​ An aircraft that can take off and land on standard runways, fly faster than a speeding bullet—and do so affordably—would quickly find its technology spreading throughout the aviation industry.

But the new plane announced years back, the SR-72, will fly twice as fast—so fast that at top speed the very air entering its engines will be moving as fast as an SR-71. Keeping combustion and thrust going under such conditions has been likened to lighting a cigar in a hurricane. The SR-72’s planned ability to go from a standing start to Mach 6 and back again is a hat trick no one has been able to pull off.