If the Cold War Had Turned Hot, Who Would Have Won in the Atlantic? 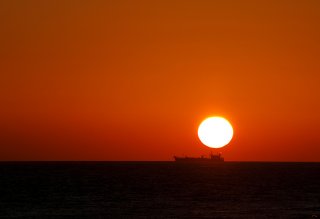 Key point: Despite possessing a massive number of ships and aircraft, the Soviet Navy during the 1970s was still decisively inferior to the combined forces of NATO.