If Europe Went to War, Soviet Weapons Would Have Killed Millions 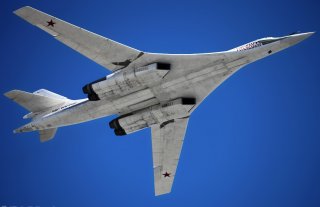 Here's What You Need To Remember: The Soviet Union relied heavily on artillery during World War II. Towed artillery—particularly mortars—was inexpensive, easy to produce and had a powerful effect on the battlefield.

Kyle Mizokami is a writer based in San Francisco who has appeared in The Diplomat, Foreign Policy, War is Boring and The Daily Beast. In 2009 he co-founded the defense and security blog Japan Security Watch. This first appeared in 2015.