If North Korea Collapsed, South Korea Would Have To Clean It Up 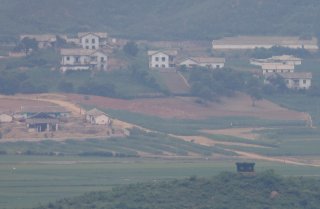 Here's What You Need To Remember: U.S. forces will be crucial in enabling international humanitarian agencies to enter affected areas and in providing protection for aid operations. Located miles from the Military Demarcation Line, U.S. forces are able to mobilize immediately to stage and support humanitarian relief operations. They maintain the airlift and aerial reconnaissance capabilities to quickly assess affected areas and to provide immediate, large-scale delivery of supplies.