If Russia Wanted to Take the Baltics, Could Anything Stop Them? 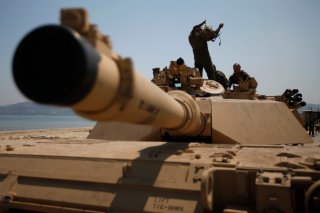 Here's What You Need To Remember: Despite popular resistance, an authoritarian nation like Russia might simply choose to absorb the costs of occupying all or parts of the Baltic states. Russia’s hybrid-warfare strategy, using a low-cost mixture of local irregulars backed by special forces and some regular troops, would be a relatively low cost way of seizing Baltic territory.

This first appeared three years ago.