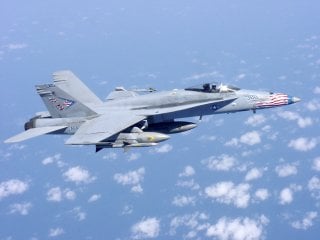 Here's What You Need to Remember: The company's pitch, which was made by Boeing Defense India (BDI), also highlighted the fact that the Block III variant can perform in virtually every mission in the tactical spectrum including air superiority, day/night strike with precision guided-weapons, fighter escort, close air support, suppression of enemy air defense, maritime strike, reconnaissance, forward air control, and buddy refueling.