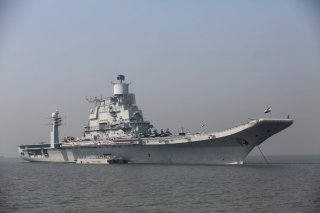 Here's What You Need to Remember: Ideological and financial concerns mean there are a lot of things India won’t buy from the United States or Europe, leaving Russia as their sole source of weapons.

This article by Kyle Mizokami originally appeared back in 2014 but is being reprinted due to reader interest.