India Wants to Build a Lot of Aircraft Carriers 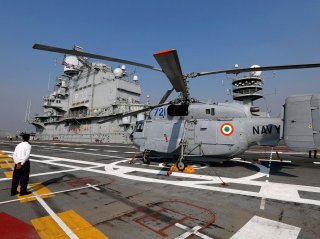 Key Point: India is working on new carriers. If all goes as planned, New Delhi will eventually rival China in the number of flattops--maybe.