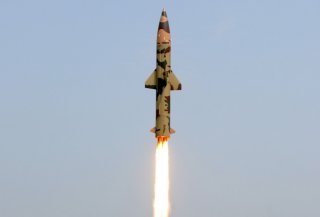 Here's What You Need to Know: But could this trigger a nuclear war with Pakistan?

India says it successfully tested an interceptor capable of shooting down ballistic missiles.