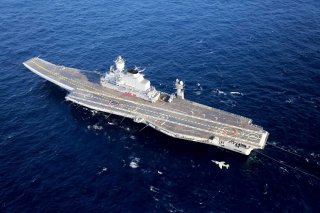 Here's What You Need To Remember: Though India is committed to carrier aviation, and has the resources and experience to develop a successful force, it still faces some big decisions, including the choice of a new carrier fighter and the design characteristics of its flagship class.