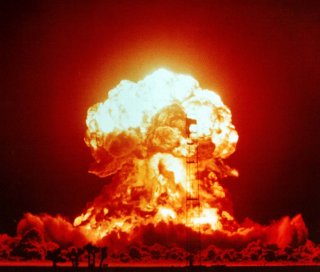 Editor's Note: The bomb shelter has been closed to the public since 2017, so don't make any vacation plans there.

Here's What You Need To Remember: The bunker was built near Kennedy's Palm Beach estate, where he often stayed in the winter. By nuclear shelter standards, there wasn't much to it.