The Inside Story of How America Freed Kuwait in 100 Hours 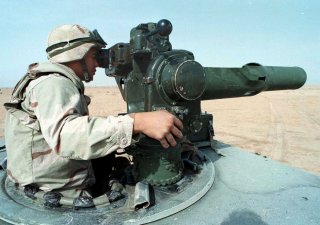 Here's What You Need To Remember: The war changed Air Force planning across the globe and remains an impressive case study even today.