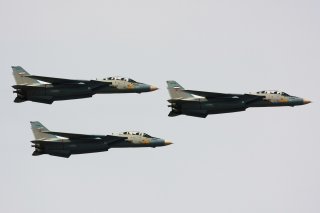 Here's What You Need to Know: In 2012 one of the alleged flying robots reportedly also shot down an F-14 attempting to intercept it. Or at least some Iranians seem genuinely to believe so.