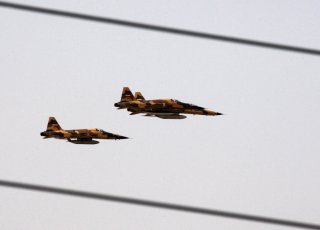 Here's What You Need to Remember: Iran likes to drum up its weapons. However, many of them are knock-offs or just outright fabrications.