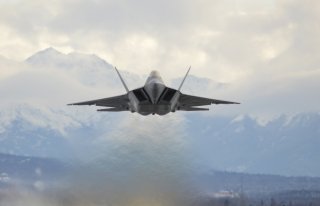 Here’s What You Need to Remember: The irony is that Tehran doesn’t need to be ashamed of its resourceful use of old jet fighters. In the nine-year-long Iran-Iraq war during the 1980s, Iranian fighter pilots fought one of the most intense air wars in recent history defending their home soil.