ISIS Stole Its Way to an Air Force, But Couldn’t Get It Off the Ground 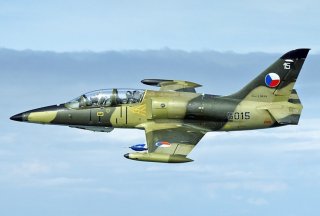 Here's What You Need To Remember: It’s possible, Cooper wrote, that the SyAAF overhauled the surviving planes and returned them to regular service. The Syrian air arm has made a concerted effort to upgrade dozens of surviving L-39s, subsequently deploying them for nighttime air raids