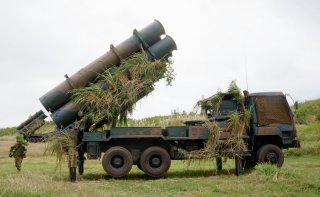 Here's What You Need To Remember: Let’s call it a “Great Wall in reverse” strategy, with islands comprising the guard towers and joint sea power stationed on and around the islands forming the masonry in between. The legendary Great Wall was built to keep out Central Asian nomads who ravaged China from the steppes. Properly fortified, an archipelagic Great Wall can barricade China within the China seas—and thereby force the PLA to compete on allied terms at a fearsome cost to itself.