Israel's Iron Beam: The Laser That Could Destroy Iranian Missiles 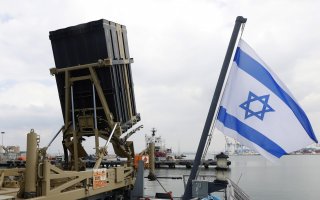 Key Point: The concept of energy-based weaponry is neither novel nor futuristic.