Israel's Rocket Shield: Why is the Iron Dome So Effective? 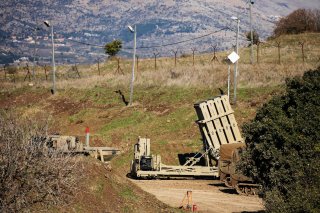 Here's What You Need To Remember: Missile-defense systems are notoriously difficult to get right. So how has Israel done it? The answer: mathematics, and a lot of trial and error.