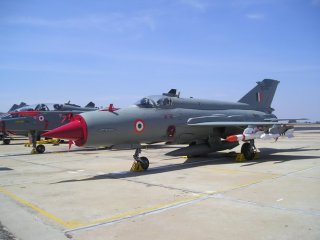 Here's What You Need to Know: While the F-104 is faster, the MiG-21 has a better sustained turn rate and was generally considered to have better flight characteristics.