Jet Fighter Assassin: Why the F-111 Aardvark Was a True Legend 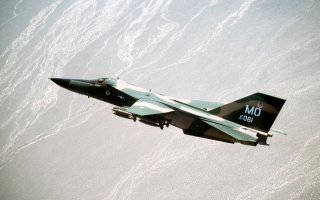 Here's What You Need to Know: The F-111 Aardvark may be retired, but its legend lives on.