The Kearsarge-Class Battleships Were an Early Naval Failure 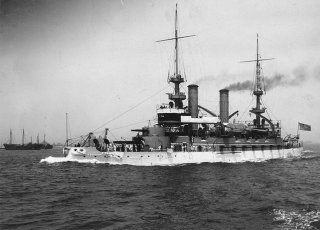 Here's What You Need to Remember: Despite some modern features, the ships were immature in design and had serious flaws—some of which were detrimentally carried over to the battleships that followed the Kearsarge-class.