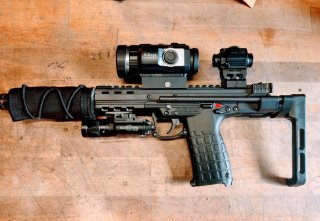 Here’s What You Need to Remember:  Kel-Tec has succeeded in designing a compelling option for target shooters in the market for a competition pistol, or simply a reliable plinker to bring along for prolonged practice sessions.