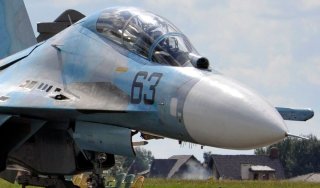 Key Point: These planes are rugged and will serve for a long time to come. They are also cheaper to produce and keep compared to Moscow's flashy new Su-35.