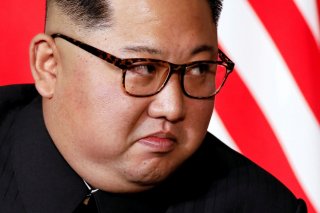 Here's What You Need to Remember: In May, South Korea’s infrastructure ministry invited bids for possible infrastructure projects in the North, including those concerning the resource sector. It reportedly sees such resources as potentially covering the cost of repairing the North’s infrastructure, should reunification occur.

Anthony Fensom, a Brisbane, Australia-based freelance writer and consultant with more than a decade of experience in Asia-Pacific financial/media industries. You can find him on Twitter: @a_d_fensom. This first appeared earlier and is being reposted due to reader interest