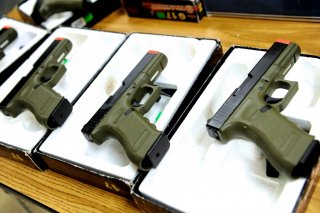 Key Point: If you are looking for a good weapon, here are some of your options. We explain why these ones make the cut.