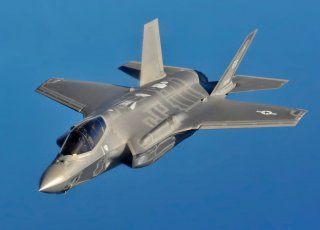 Here's What You Need to Remember: The encounter underscores the stealth fighter’s potential as a platform for suppressing enemy air-defenses.