Lessons: How Turkey Nearly Destroyed Its Own Air Force 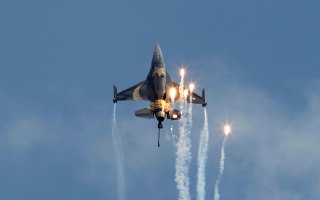 Key Point: Perhaps it would have been easier not to get rid of those F-16 pilots.

Michael Peck, a frequent contributor to TNI, is a defense and historical writer based in Oregon. His work has appeared in Foreign Policy, WarIsBoring and many other fine publications. He can be found on Twitter and Facebook. This piece was originally featured in 2018 and is being republished due to reader's interest.