Life as a Russian WWII Pilot Was Disgusting, Horrifying, and Short 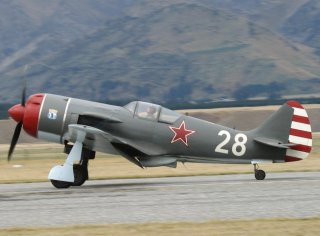 Here's What You Need to Know: For pilots the war was an uncomfortable routine punctuated by moments of sheer terror and — all too often — violent death.

“In bad weather, [airmen] would remain in a dispersal hut playing cards, draughts, dominoes or chess, although some regiments such as 1st GvIAP banned cards. They might listen to a gramophone or live music, for each regiment had a good accordion player, or even dance with girls in the regiment. At the end of the day, men would chat and write home, then go to bed.”