Light Attack: Why It's Time to Get Real About Air Power 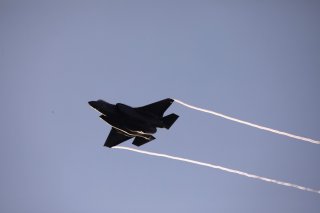