The Little Sub that Could: This Small Submarine Saved South Korea from Invasion 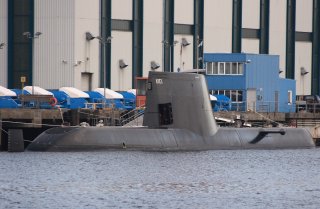 Here’s What You Need to Remember: But for a small crowd-funded patrol ship with a single 3” deck gun, South Korea as we know it today might simply not exist.

As Pusan would subsequently serve for months as the last foothold of territory for South Korean forces and their United Nations allies on the peninsula, this engagement is known as the ‘Battle of the Korea Strait’ was arguably of immense consequence.