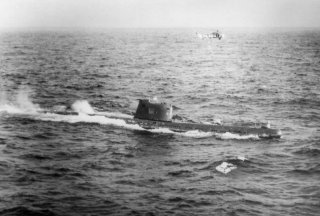 Here's What You Need To Remember: There is, admittedly, little comfort in the notion that one man’s chance intervention was all that stood in the way of a conflagration that could have spiraled into a global nuclear war. And yet, the world bears a debt of gratitude for his stubborn refusal to succumb to baser instincts; for looking into the abyss, and having the restraint to recoil at what he saw. In that sense, we could use more Arkhipovs.