The Longest-Ever Sniper Kill In History: 3,871 Yards (And Not By An American) 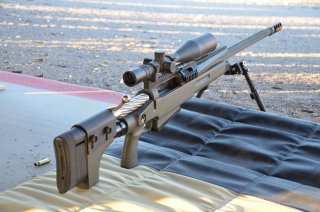 Here's What You Need To Remember: Bullets don't travel in a straight line. Gravity, wind, and air pressure get in the way.