Look Out China, America Is Building its Own ‘Carrier Killer’ Missiles 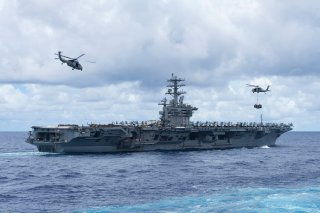 James Holmes is Professor of Strategy at the Naval War College and coauthor of Red Star over the Pacific. The views voiced here are his alone. This first appeared earlier and is being reposted due to reader interest.