Is the M1 Abrams Still the World's Most Elite Tank? 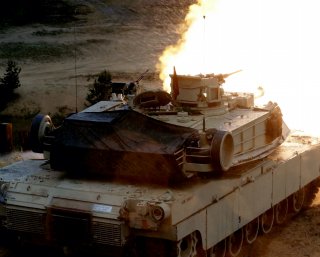 Here's What You Need to Remember: While it’s still debatable which is the superior tank—they clearly both are capable of destroying one other—the point is that the Abrams can no longer assume the inferiority of opposing tanks.