Mach 6.7 Monster: How America's X-15 Plane Is Still a Record-Breaker 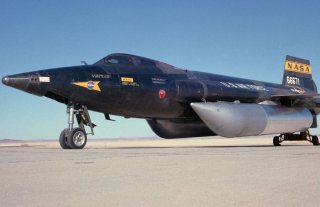 Key Point: This experimental rocket plane was crazy fast. Here is how it nearly hit Mach 7.