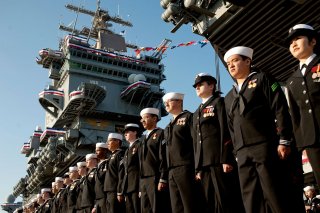 Key Point: There are many nations that built impressive warships. These are the ones that made the cut.