Meet the A-12 Avenger: A Stealth Bomber That Flew from Aircraft Carriers? 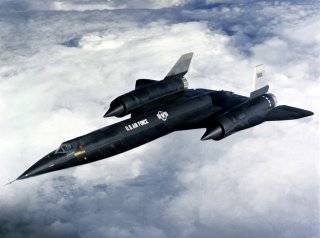 Here's What You Need to Remember: The ability of small carriers to contribute to a variety of different missions and needs might draw us away from the (if incorrectly applied) Mahanian conception of naval power to a more Corbettian “dispersal” concept. And at a time when even strong advocates of the modern CVN have begun to buckle under the enormous cost of the great ships, the SCS might have offered a different way of approaching the projection of naval power.