Meet the 5 Best Kel-Tec Guns On the Planet (Maybe) 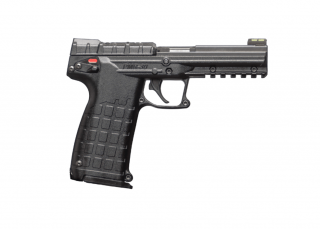