Meet the 5 Most Dangerous Drones on the Planet 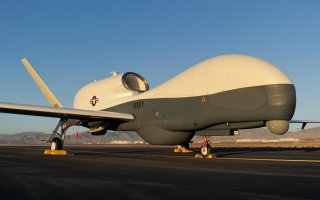 Here's What You Need to Know: All of these drones are made in America.