Meet the Excalibur Round: The Army's Newest Anti-Tank Weapon 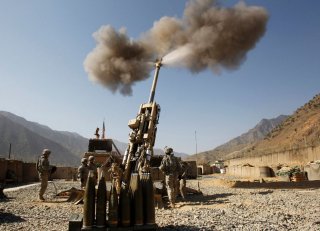