Meet the F-14G Bobcat: How the Navy's Plane Was Turned Into a Bomber 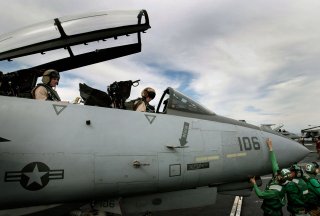 Key Point: The military is known to adapt its platforms for the needs of the day. Here's ho wthey did that with the F-14.