Meet the FFG(X): The Italian-Designed Frigate Will Be a Workhorse for the U.S. Navy 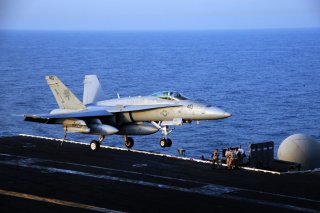 Here's What You Need to Remember:  The FFG(X) would complement the capabilities of existing cruisers and destroyers already in service with the Navy, and offer more capabilities than the LCSs.

Caleb Larson holds a Master of Public Policy degree from the Willy Brandt School of Public Policy. He lives in Berlin and writes on U.S. and Russian foreign and defense policy, German politics, and culture. This first appeared last month and is being republished due to reader interest.