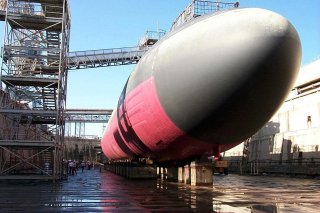 Key Point: These weapon platforms are the ones everyone wanted. Here is the definitive list.